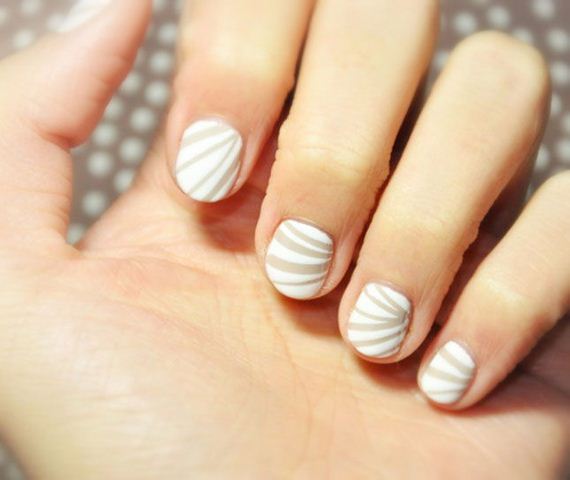 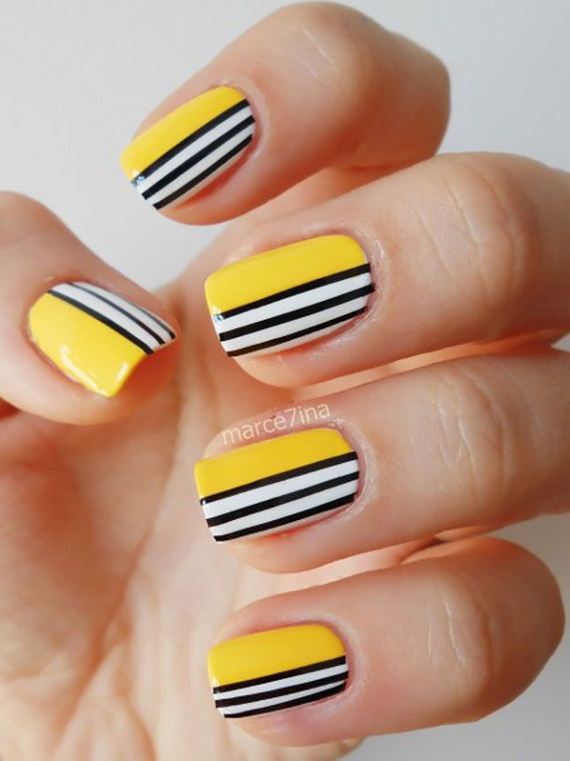 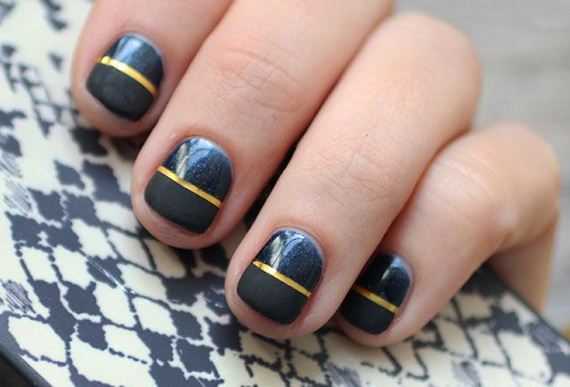 Half Matte Nails (via I Spy DIY) 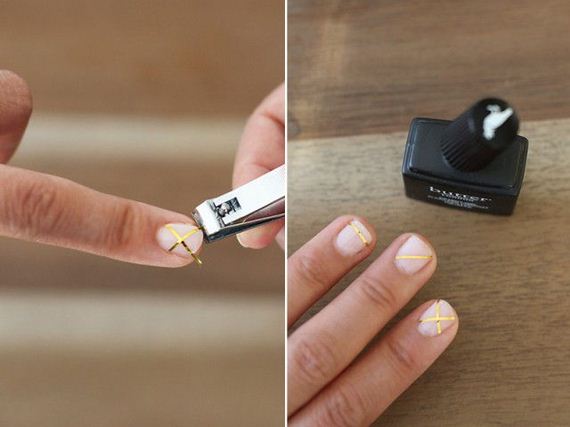 Gold Striped Nail: After spotting these gold striped nails on jewelry designer Anna Sheffield’s Instagram, I knew I had to recreate it. All it took was a little bit of research online, where I discovered something called nail striping tape, which is the key to masking off the perfect geometric nail art and creating (via Honestly WTF) 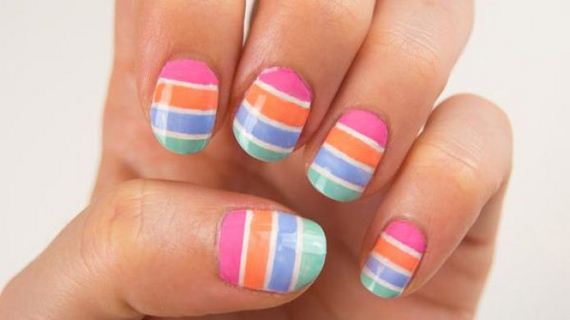 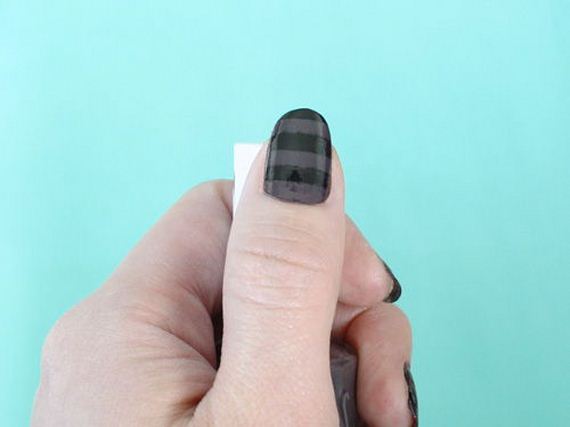 Vertical Stripe Gradient Nail: The wonderful thing about nailart is that you don’t always need specific nailart equipment to make your nails look striking. The following six designs were achieved using only nail varnish and a reasonably steady hand. So if you’re a first timer, why not have a try at one. Vertical Stripe Gradient Nailart Tutorial Staircase StripesNailart (via tillynailart) 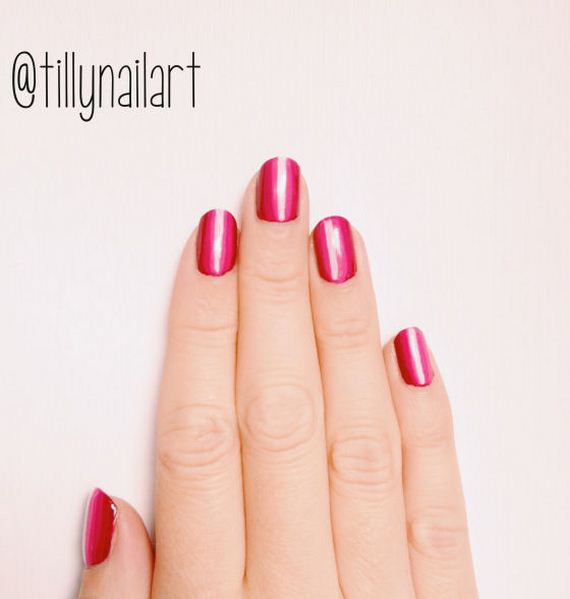 Sugared Stars and Stripes: Candy colored stripes and sugary pink stars come together in this trendy textured I Heart Nail Art tutorial. It’s easier than you think! (via Chalkboard Nails) 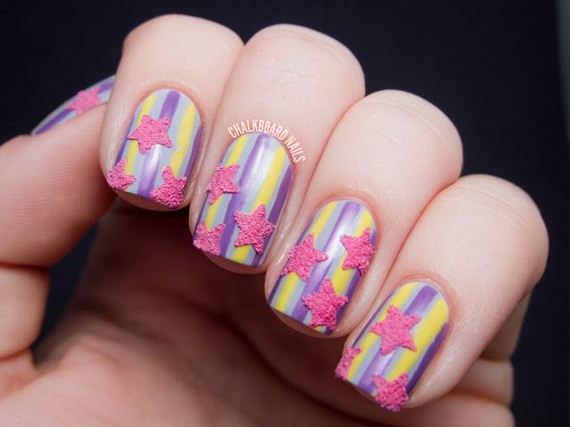 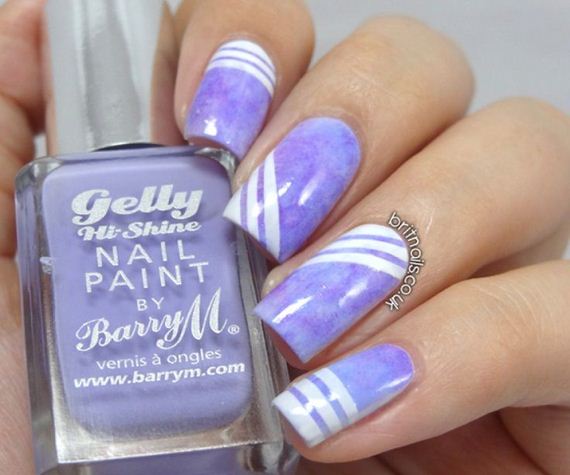 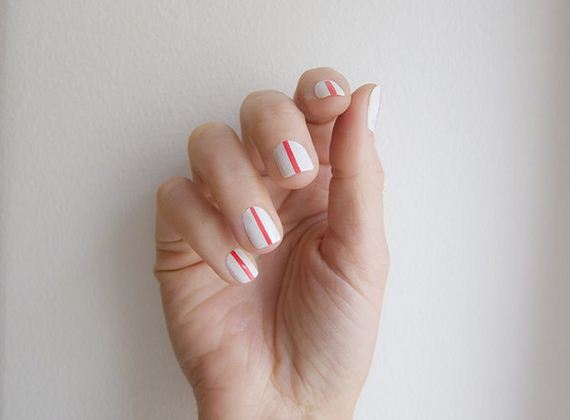 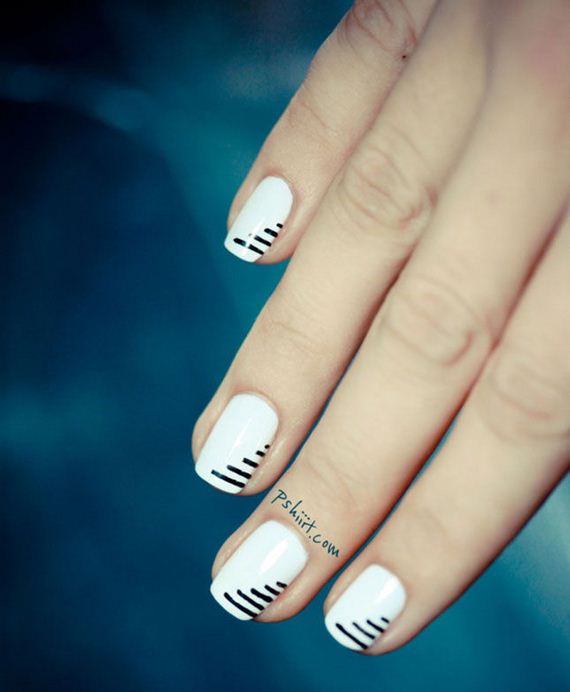 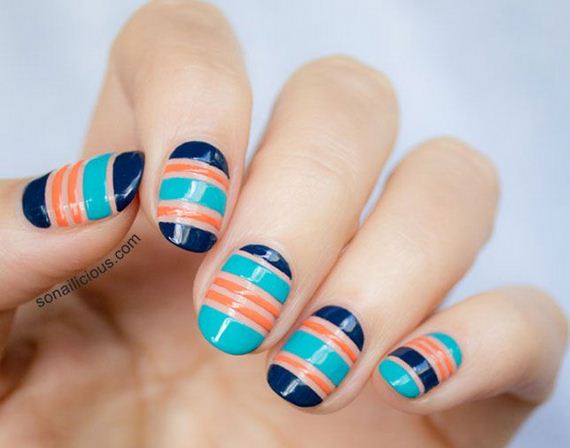 Glitter Stripes: Another fun Martha Stewart glitter glue manicure! Stripes would be almost impossible for me to do without these easy squeezy tubes! I swear this stuff comes in (via …love Maegan) 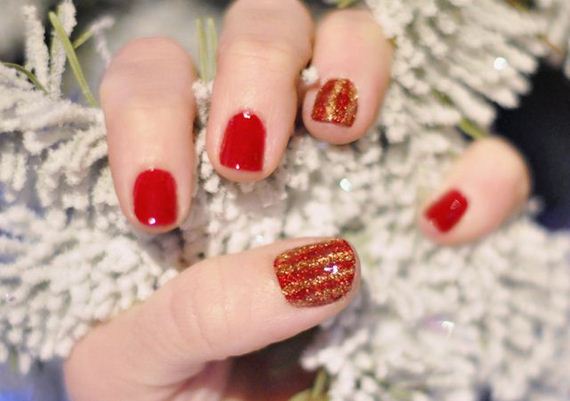 Marni Inspired Nails: The Marni inspired fashion nails were the second nail design I did for MBFWA. They were inspired by this Marni bag and a J.W.Anderson design. For something (via So Nailicious) 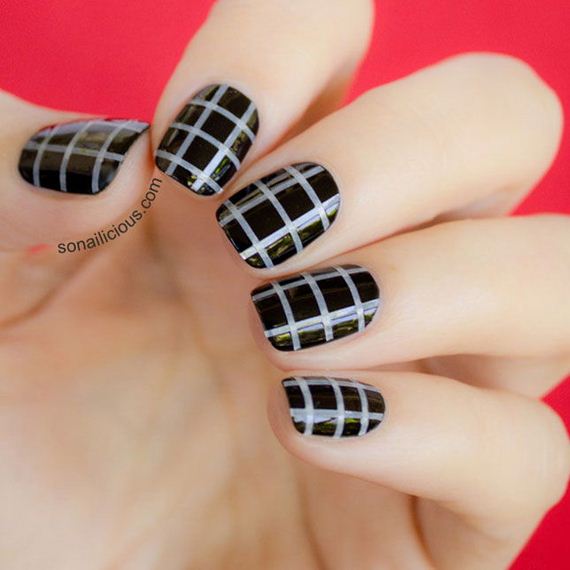 Rainbow Peekaboo: Today’s Daily Nail Art is this peekaboo rainbow design by agapitidiskolopragma. Begin by applying a white base color to your nails first to make your colors stand out. Now gather all the colors you want for your peeking rainbow and make vertical stripes all over your nails. Once your rainbow layer… (via Flaunt Me) 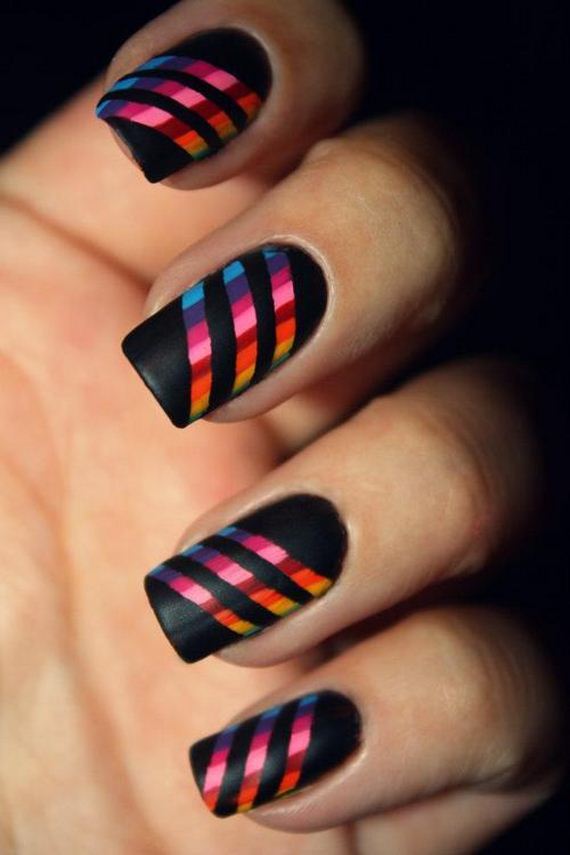 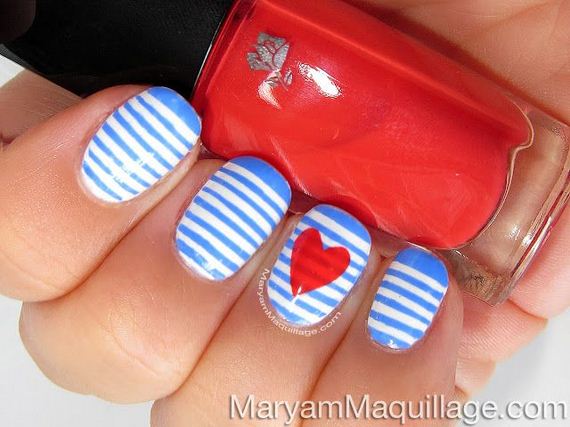 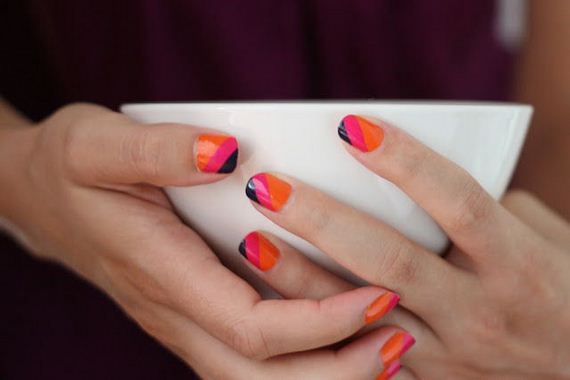 Summer Stripes (via Ink and Adventure) 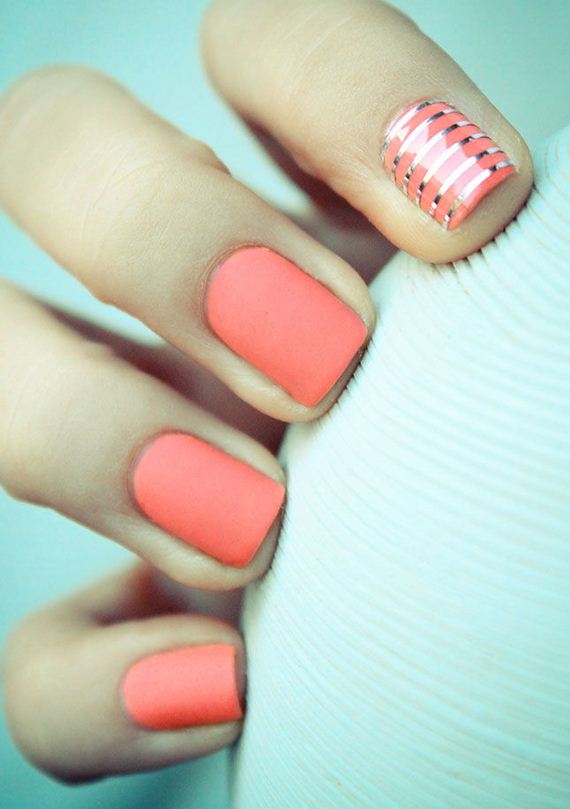 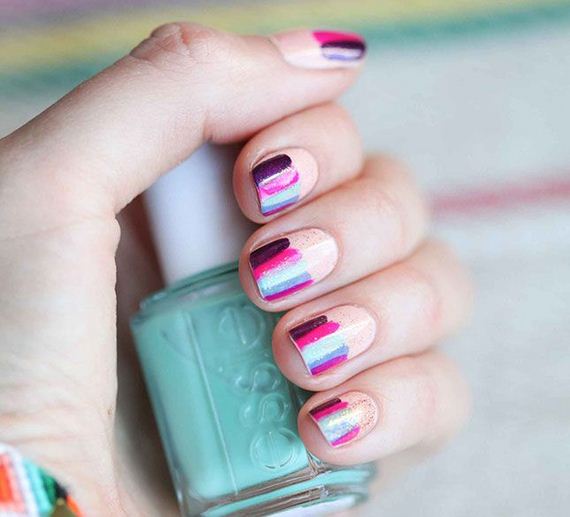 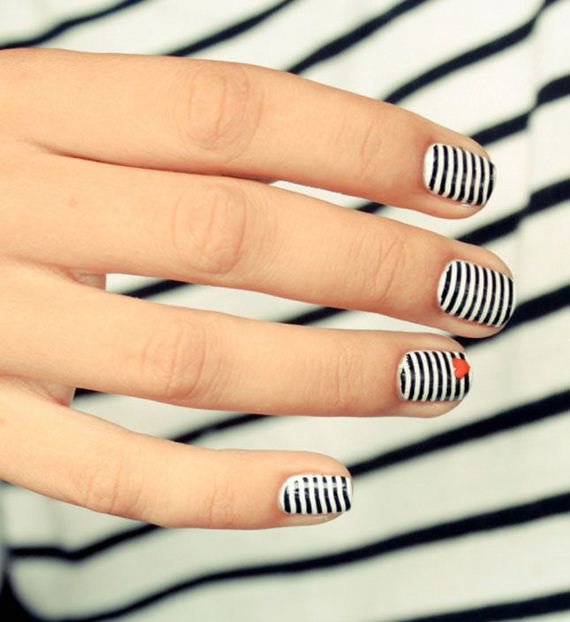