The crockpot is a treasured possession in our lives–there’s nothing quite like coming home after a long day and having dinner ready for you. You can sit down in your favorite chair with a bowl or plate of your dinner no more than five minutes after you walk in the door. 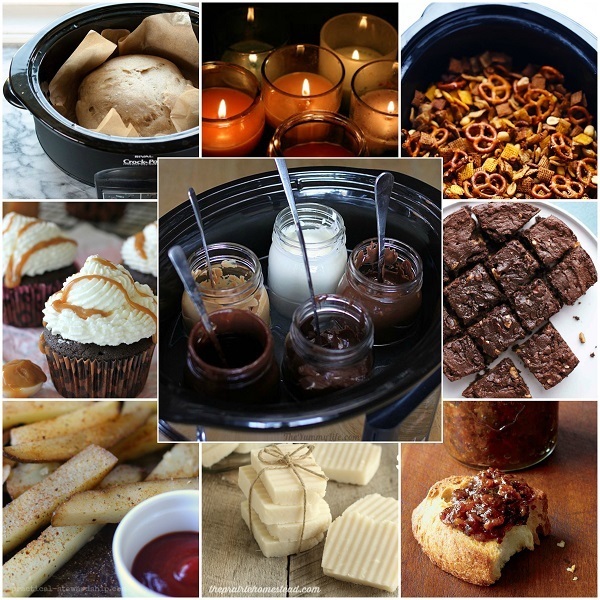 No complicated recipes, few dishes, and no one angry about having to make dinner after working all day. Just good food and happy tummys.

Of course, there are tons of ways to use your crockpot that you probably never thought of. The crockpot isn’t just a stew, meat and potatoes, roast machine. It has a lot of really amazing uses that you’ll be glad to learn.

Some of these aren’t even food related! 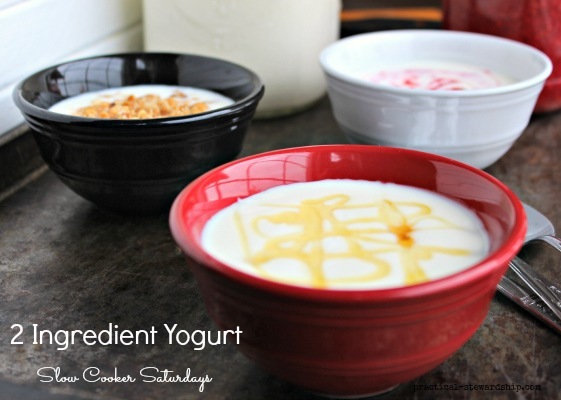 Homemade Yogurt – Yogurt is an amazing snack or breakfast that you don’t have to feel guilty about–especially if you made it yourself! We have it on good authority that homemade yogurt tastes so much better than store-bought! 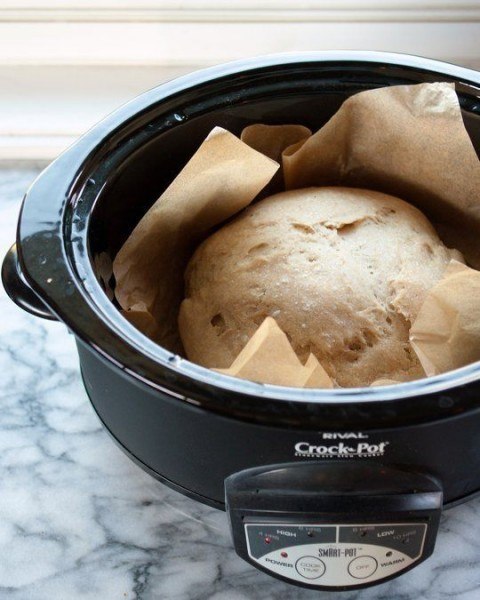 Fresh Bread – You don’t have to turn on your oven to make this soft, delicious bread, which means your house won’t heat up. This is an easy recipe that will have you embracing homemade bread. 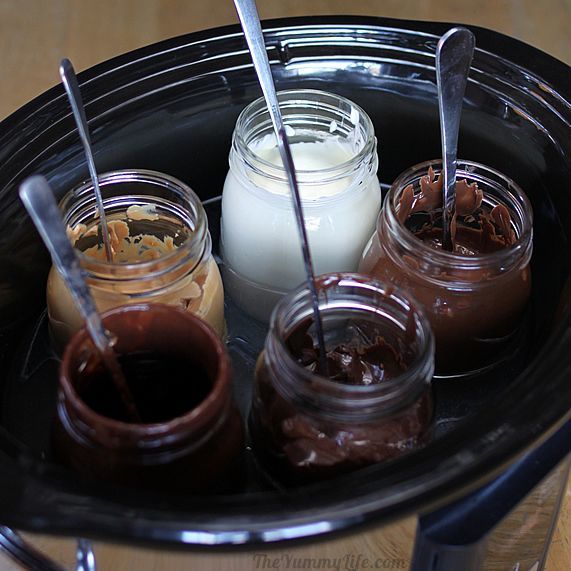 Dipping Chocolate – Whether it’s for fondue, dipping, or making candies, your crockpot is the perfect tool to keep all that chocolate smooth and warm–plus, it won’t burn. You’ll never go back to melting your chocolate in the microwave or on the stove again! 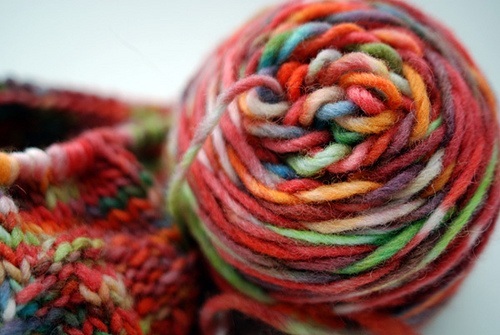 Dye Yarn With Kool-Aid – This is a safe alternative to dying with toxic dyes, which you wouldn’t want to do in a crockpot you plan on cooking in later. Using Kool-Aid gives you vibrant colors and is an easy clean up! 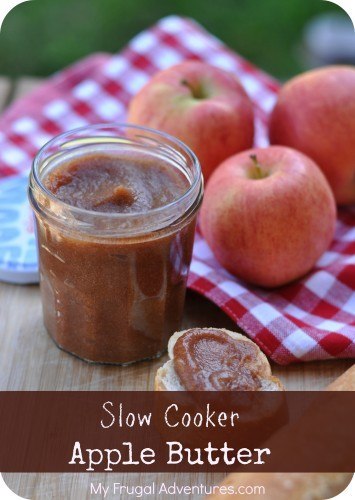 Apple Butter – If you haven’t had apple butter, you need to try this recipe! We never considered making this delicious spread in a crockpot, but we’re sure it beats standing over the stove! 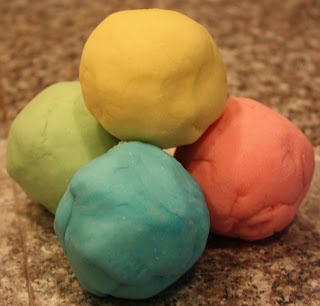 Edible Play Dough – Kids love play dough, but it’s expensive, dries out, and is pretty gross tasting. At some point, your kids will try to eat their play dough, so it may as well be edible! This is an inexpensive way to ensure that you always have enough play dough on hand! 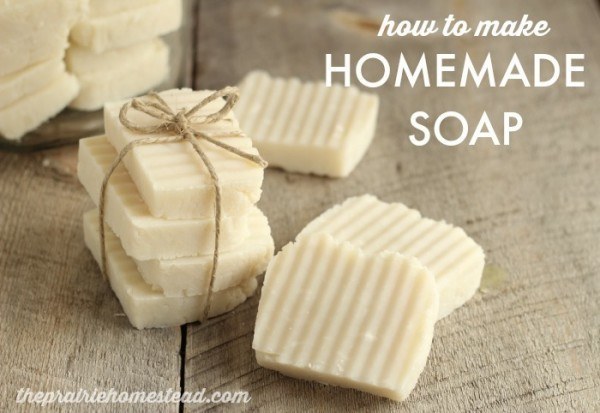 Homemade Soap – Make your own soap and give it away as a gift, sell it, or just enjoy having your own for pennies on the dollar. We should probably mention that you won’t want to make soap in the same crockpot you plan on cooking in. Use an old crockpot! 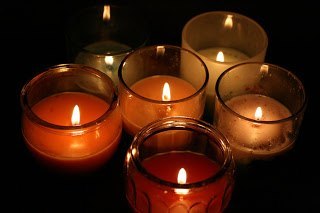 Homemade Candles – The same goes for making candles! You can make your own candles with personalized scents to keep around the house or give away as gifts, but you’ll want to avoid using the crockpot you make food in! 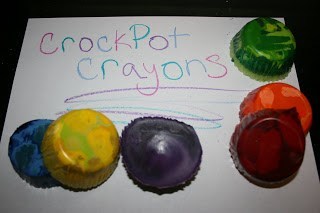 Crayons – Crayons will break and get too short to use anymore, but that doesn’t mean you can’t take those nubs and melt them down to create a new crayon! And you can use your crockpot to do it! 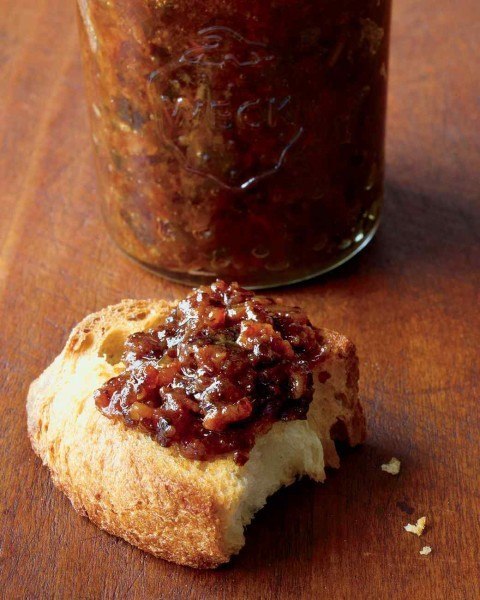 Bacon Jam – You might not have considered it, but bacon jam is the best thing you haven’t made yet. It’s a savory spread that is perfect for a light snack! 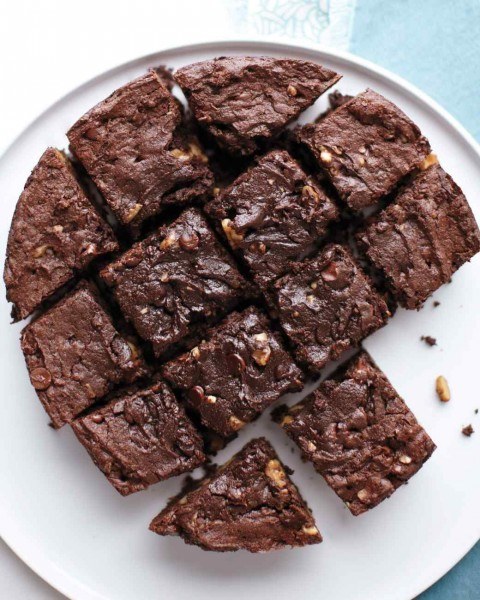 Brownies – We don’t normally think of making a cake or brownies in a crockpot, but you will be seriously impressed with how soft, chewy, and chocolatey these brownies are. 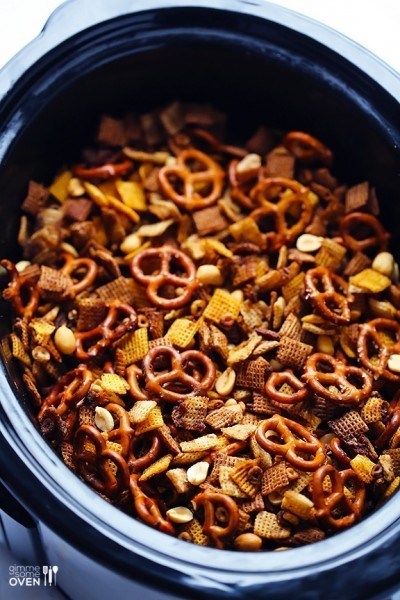 Chex Mix – Make a ton of the classic snack mix without ever turning on your oven or flipping the mix! This is a great idea for a party, so you know you’ll have enough! 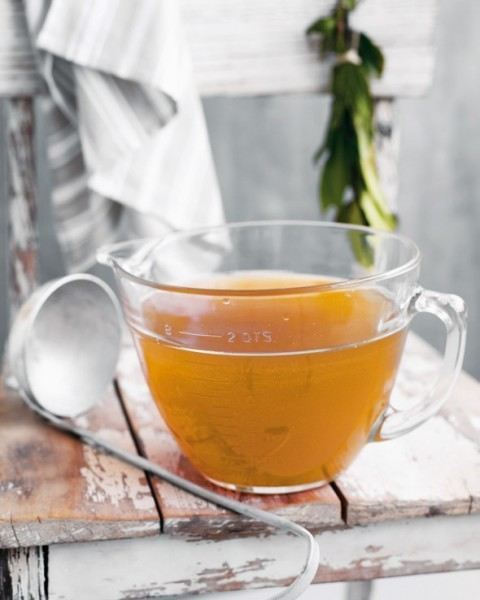 Flavorful Chicken Stock – Make fool-proof chicken stock that’s packed with flavor after simmering for hours. You won’t believe how amazing your soup or chicken and dumplings will taste! 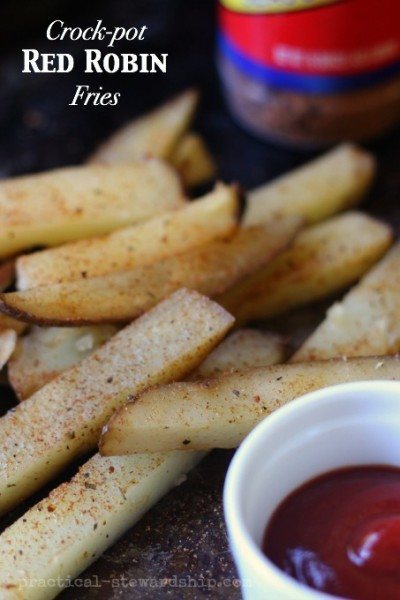 French Fries – You can make amazing french fries in the crockpot, if you can believe it. Try these thick Red Robin style french fries and you may never go back to deep fried fries again! 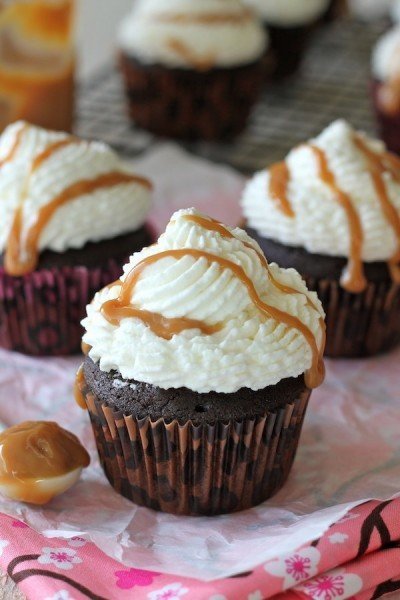 Whipped Cream Frosting – While you can’t make the whole cupcake in the crockpot, you can certainly make a to-die-for frosting! Light, fluffy, but it won’t get mushy if it sits out for a minute or two.