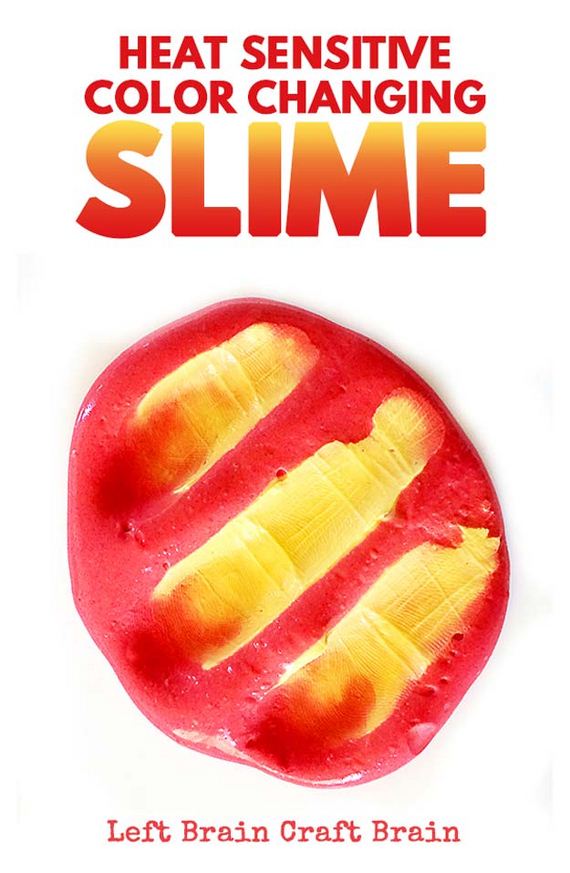 Even I was amazed by how this slime project turned out. If you want to entertain yourself, this is a great entertainment idea! This slime recipe is super impressive and is a must try DIY idea for both boys and girls. 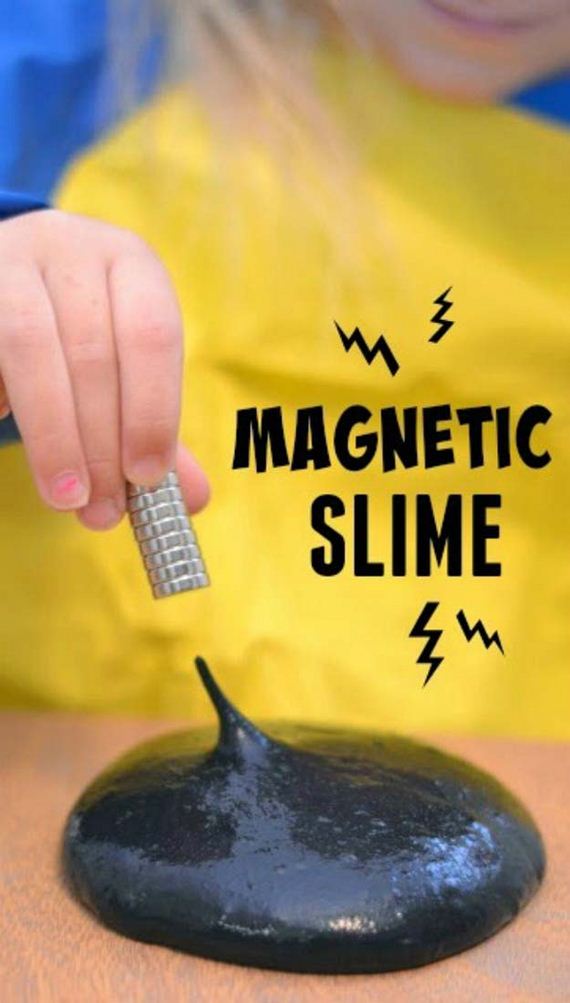 Go ahead and appreciate the wonders of the Universe. This slime recipe will leave you in awe.

3. DIY Glow in the Dark Slime 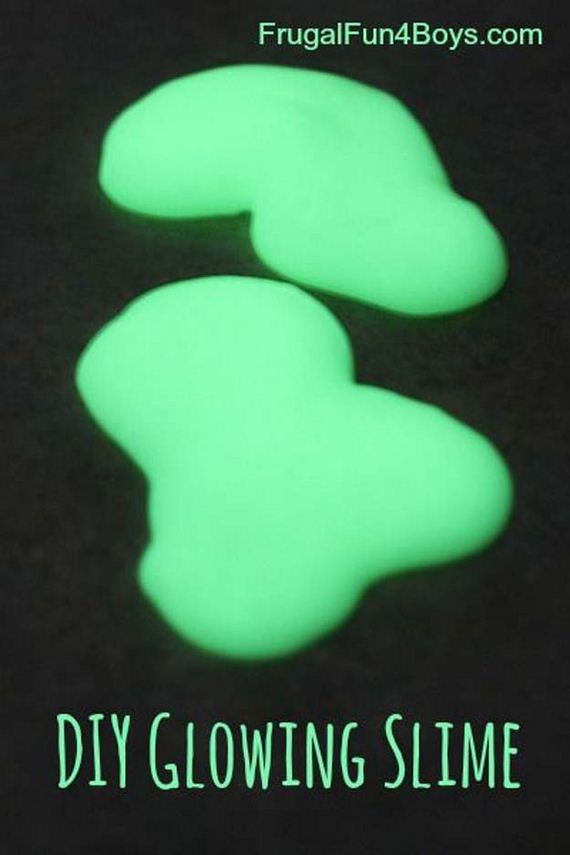 Another awesomemazing slime recipe is the glow in the dark recipe that has been a thing for quiet sometime. If you want to see how it is processed, follow the link for the tutorial.

How about a scented glitter slime?Do you think it’s a chic idea to make one? 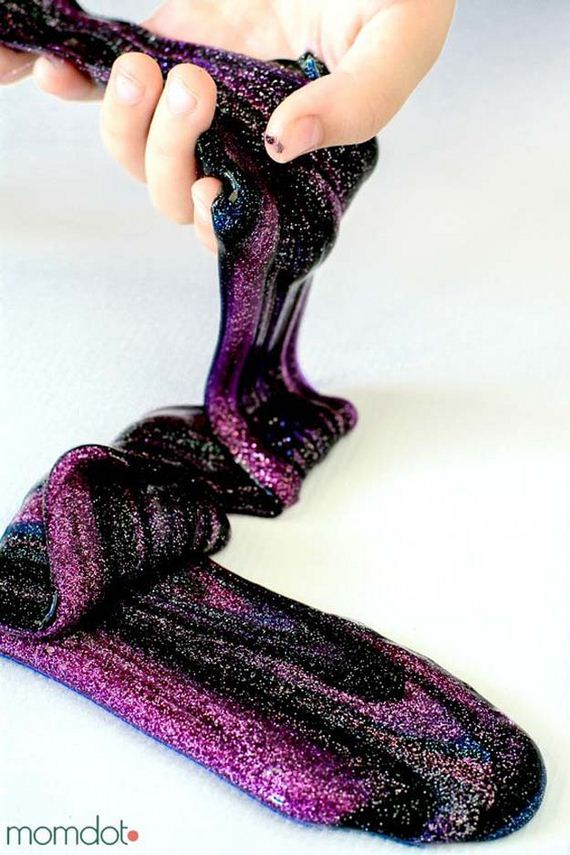 Oh go ahead hold the universe in your hands with this cool DIY slime recipe. 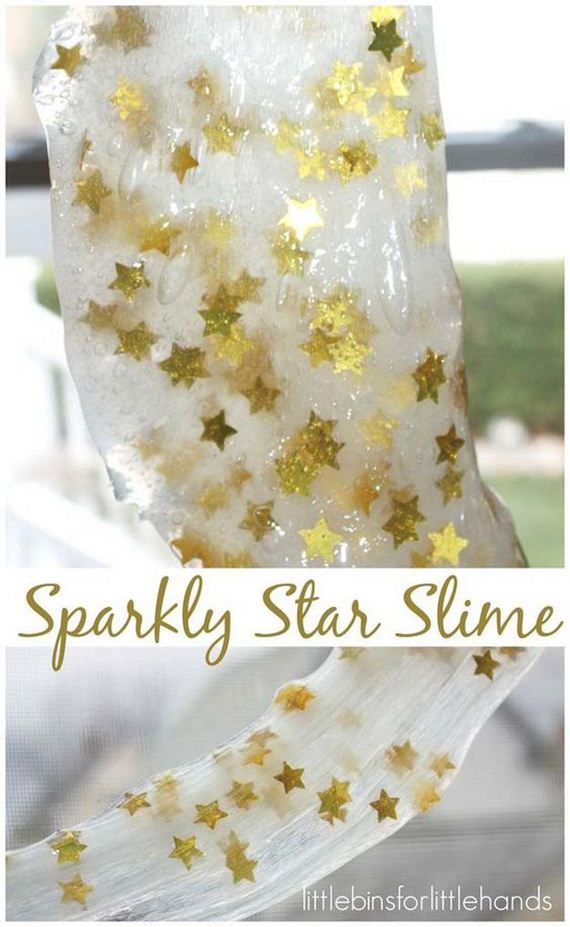 Perfect for the holiday season! Give this as a gift to your younger cousins and they will surely love it! 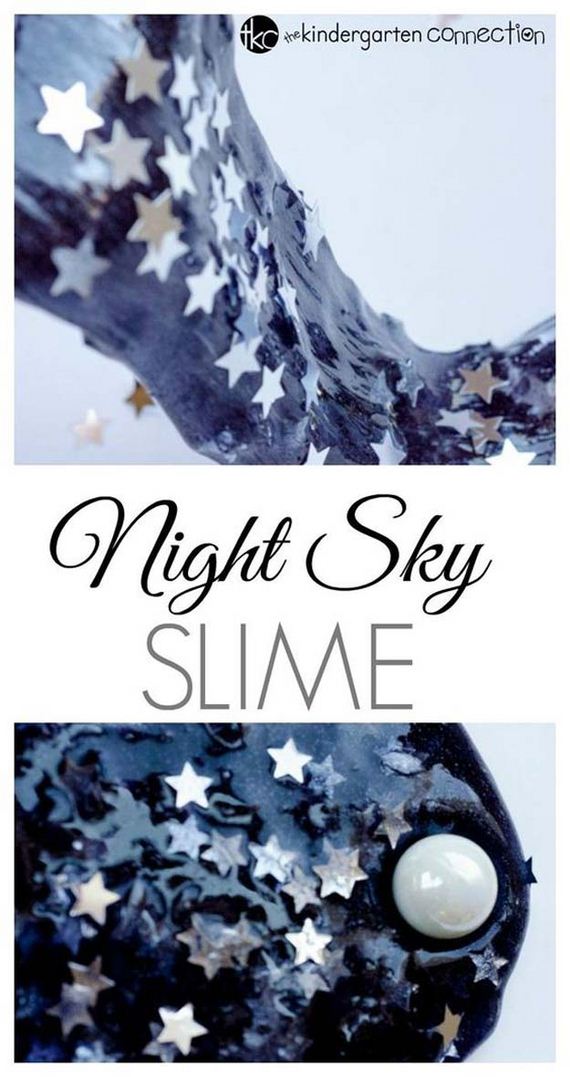 Another starry slime recipe that’s a perfect gift idea to someone special and young (in mind and heart). 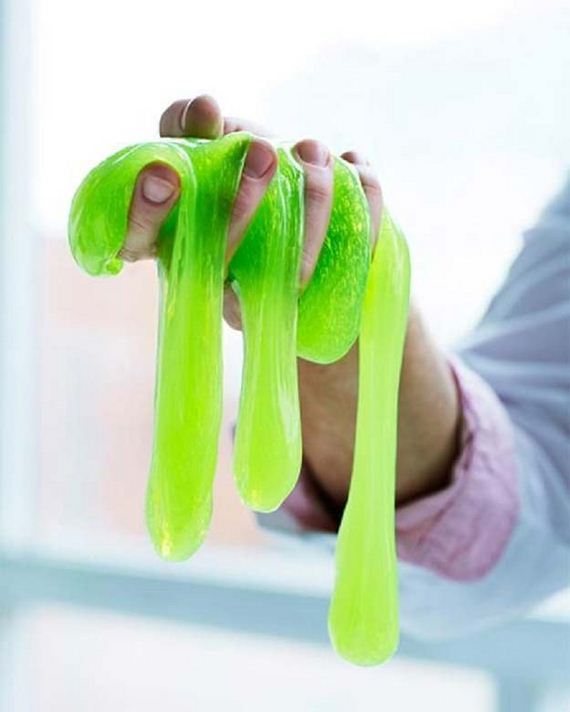 If you want to go ahead have that mucus-y-looking slime, this one’s for you. 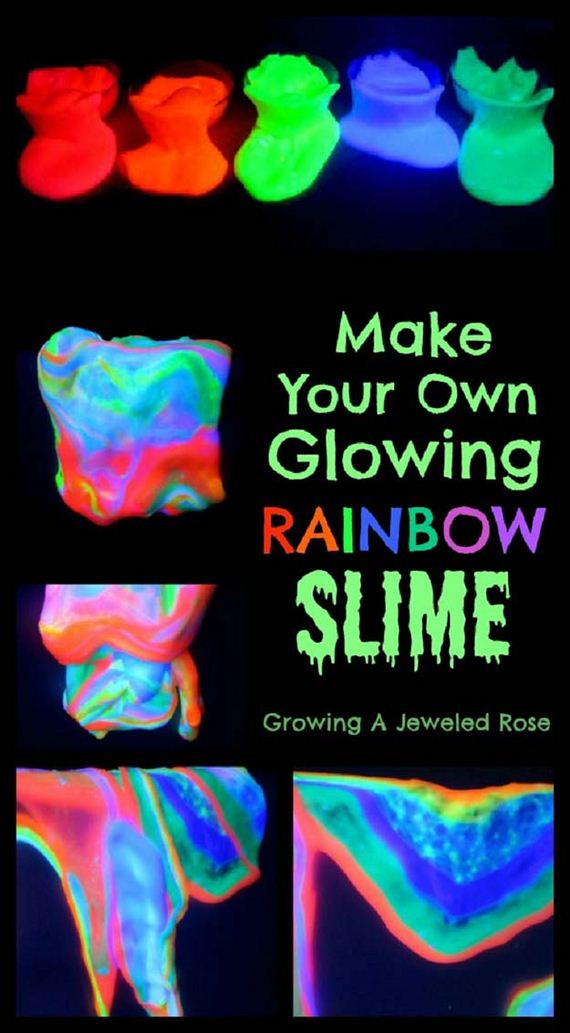 And the rainbow one is a bomb! 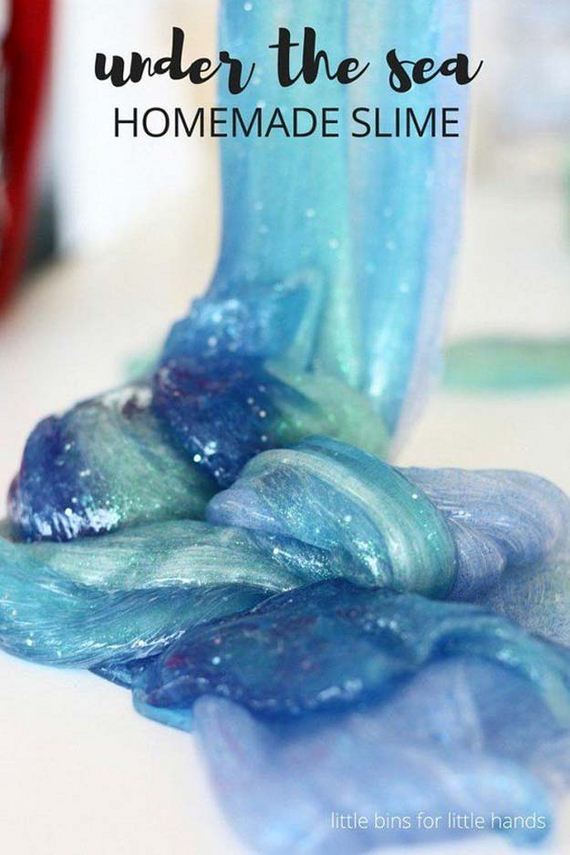 Just look how it totally looks like the skin of the inside of the shell. Ain’t that lovely? 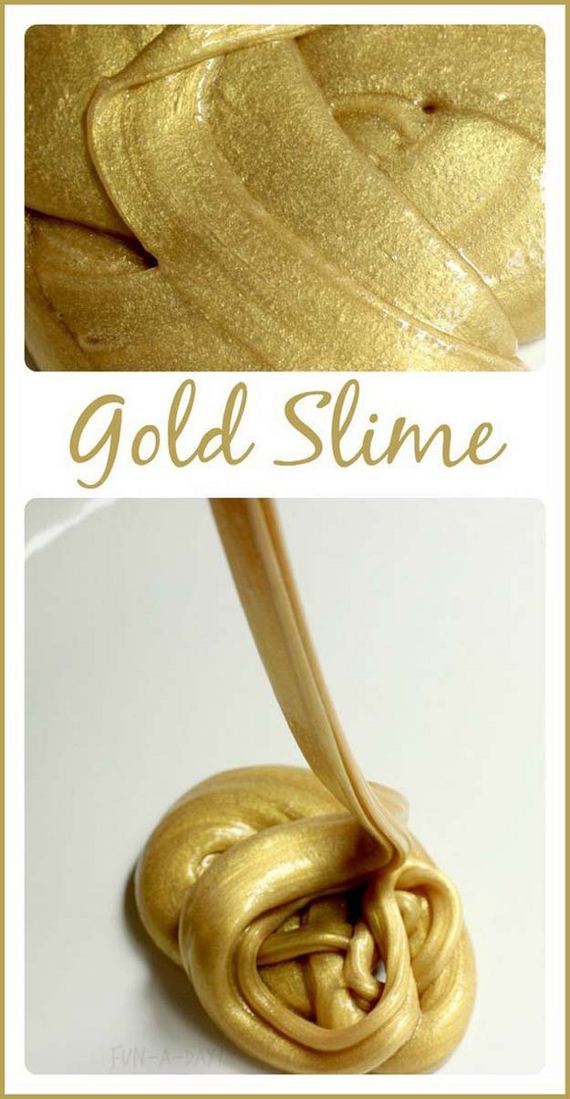 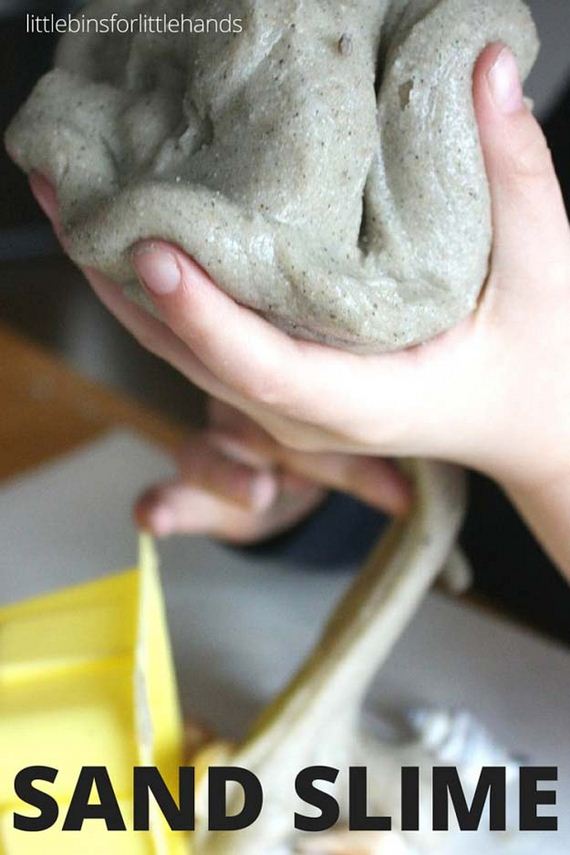 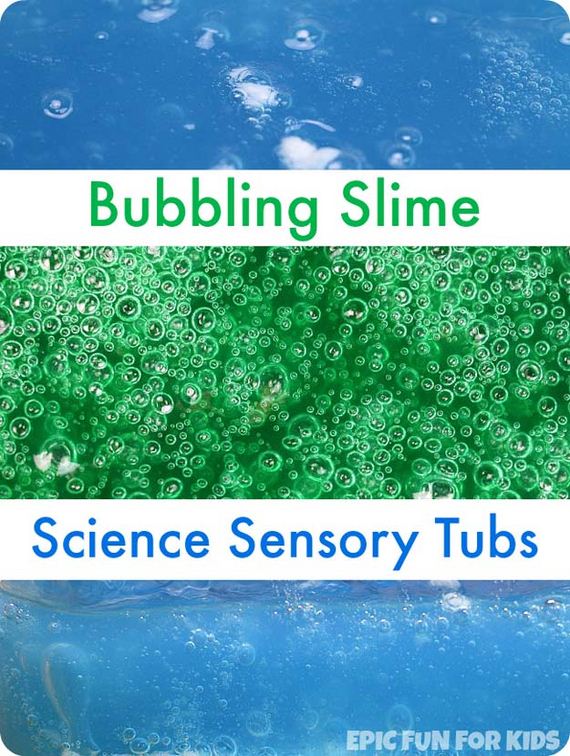 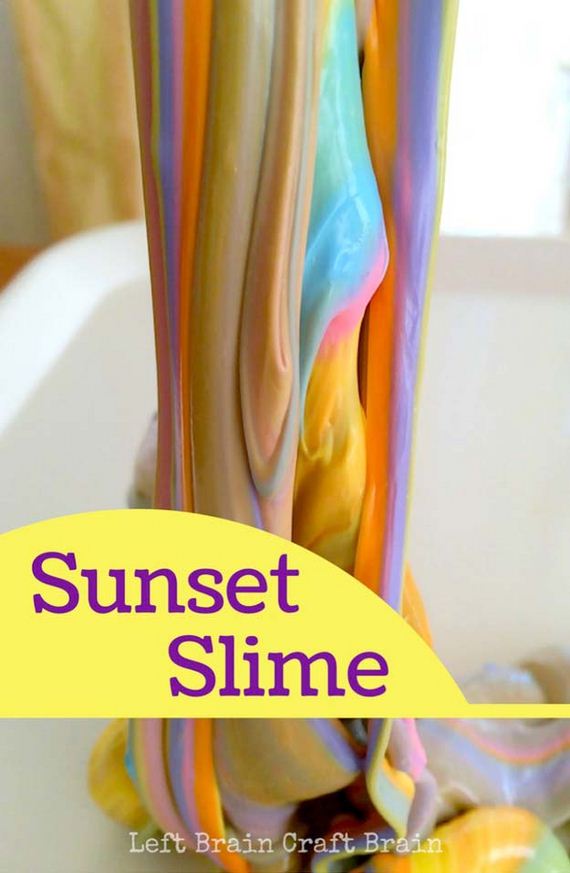 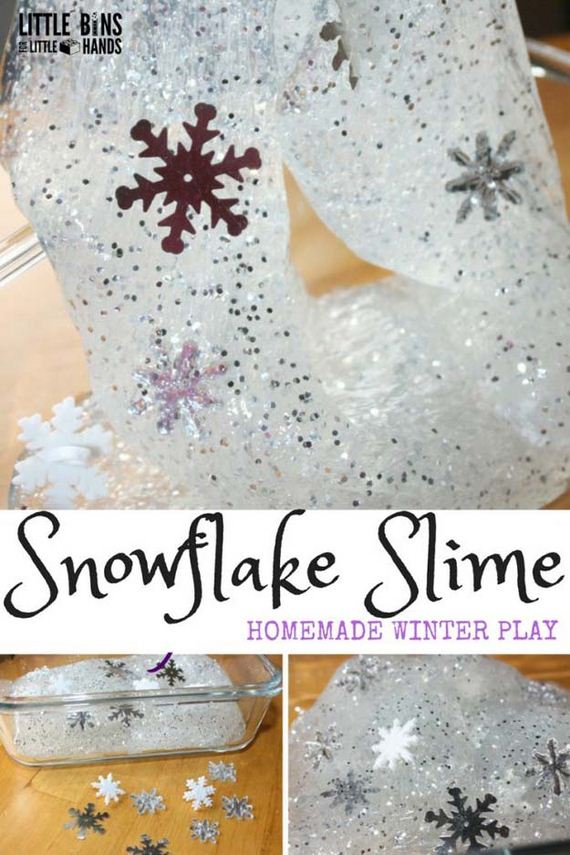 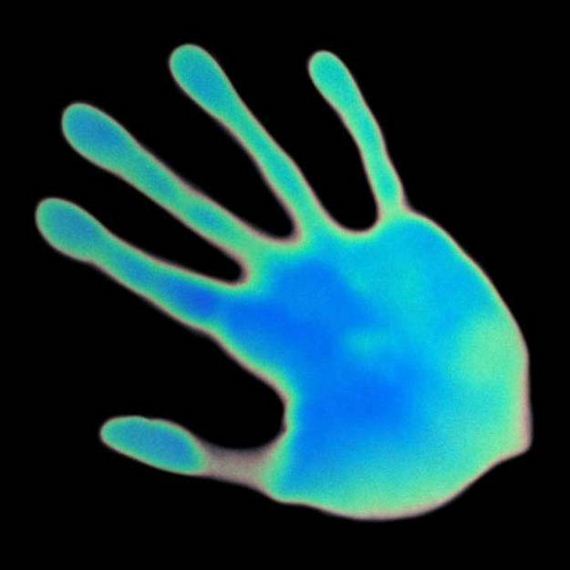 18. DIY Rainbow Slime: How To Make With Borax 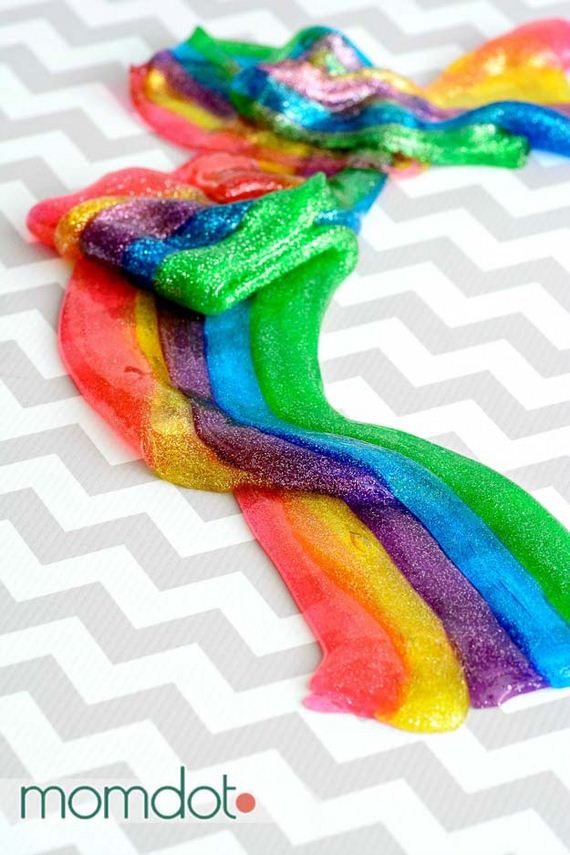 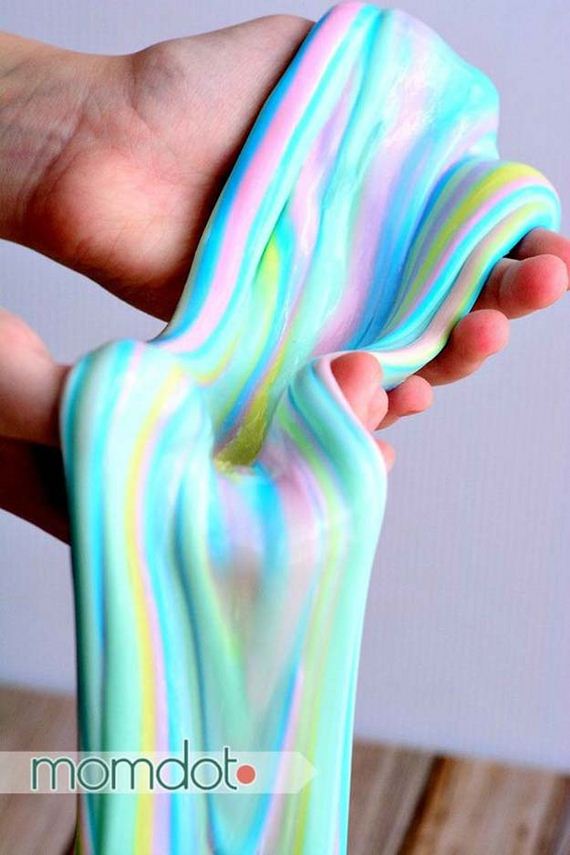 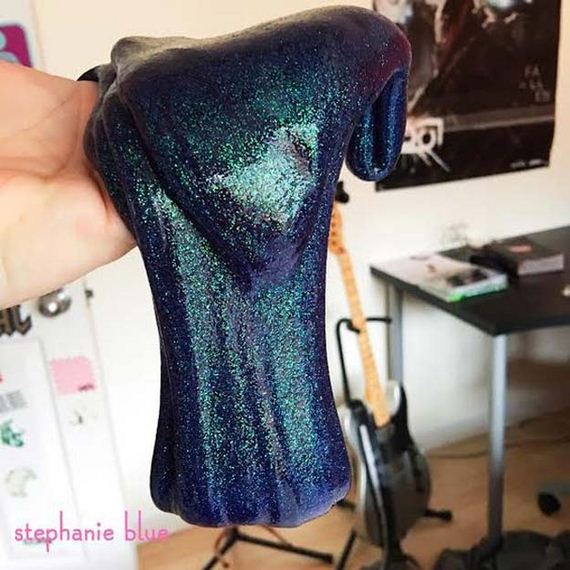 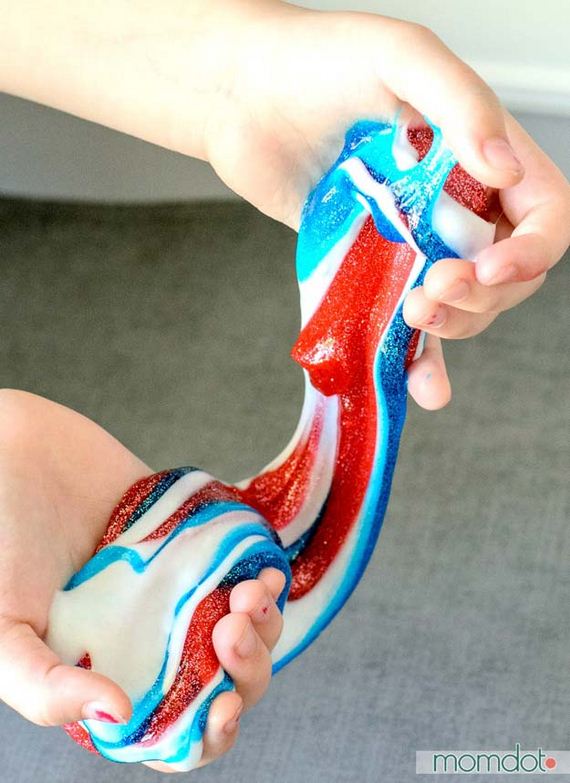 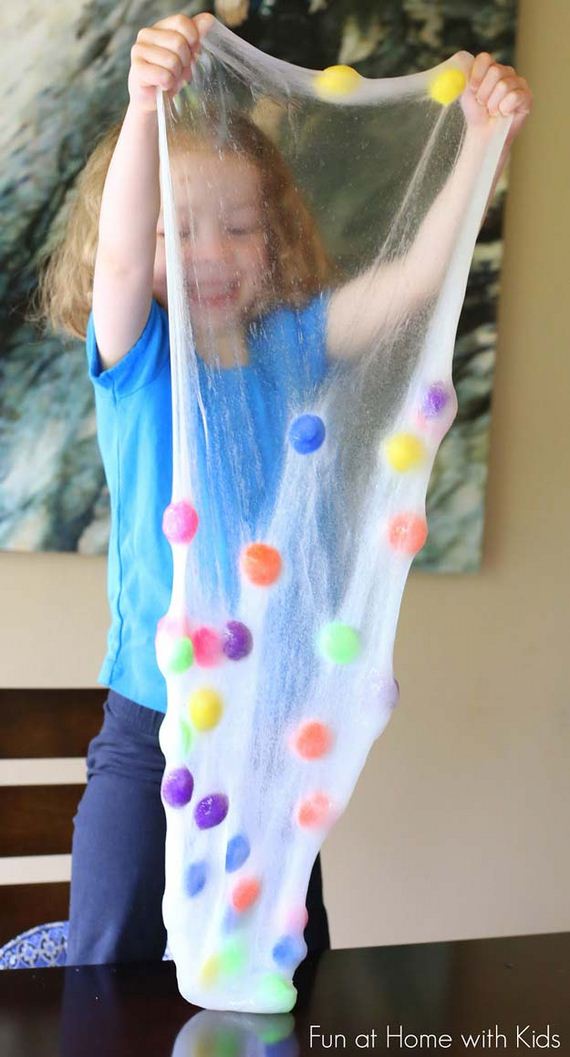 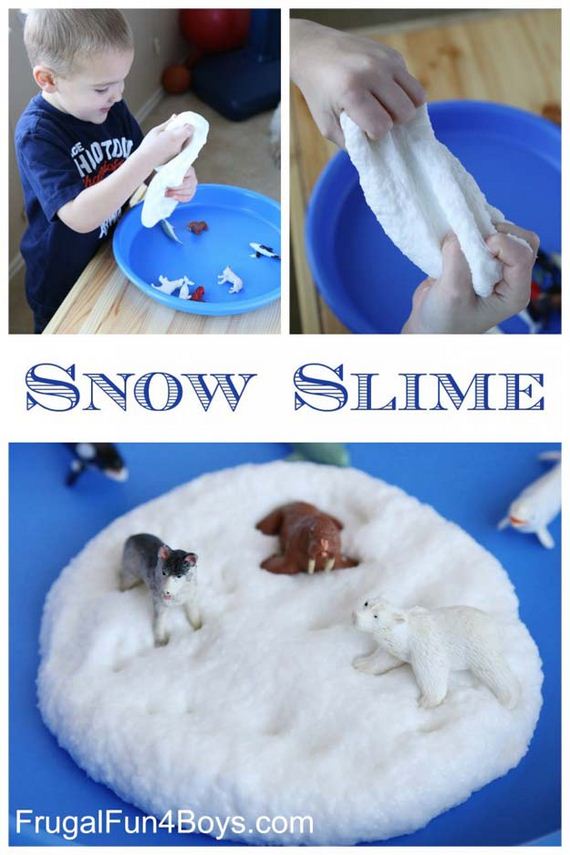 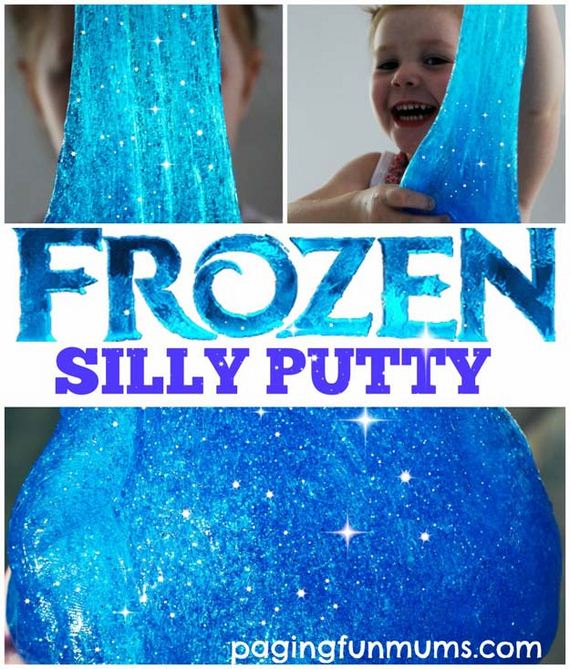 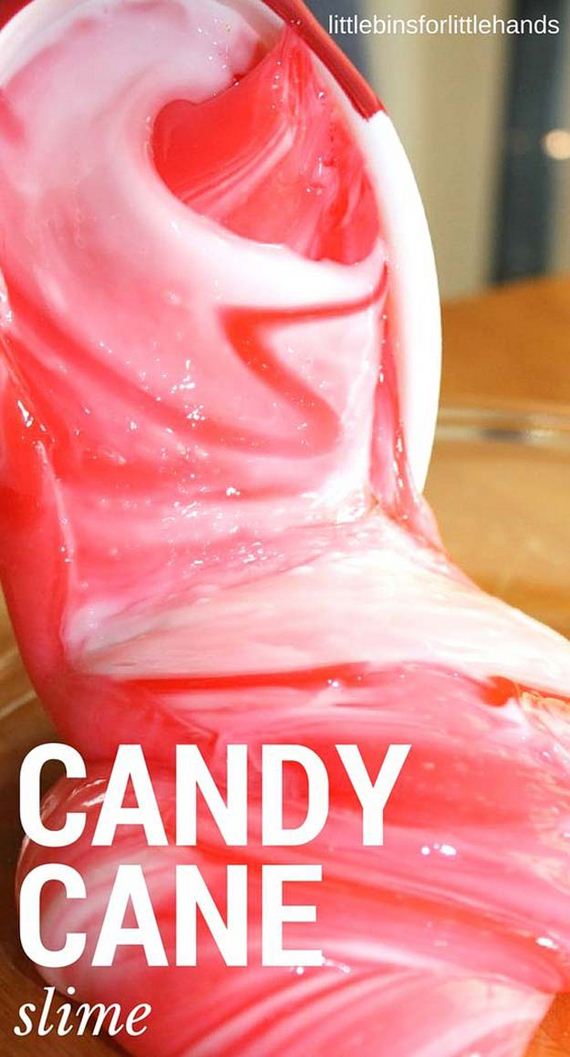 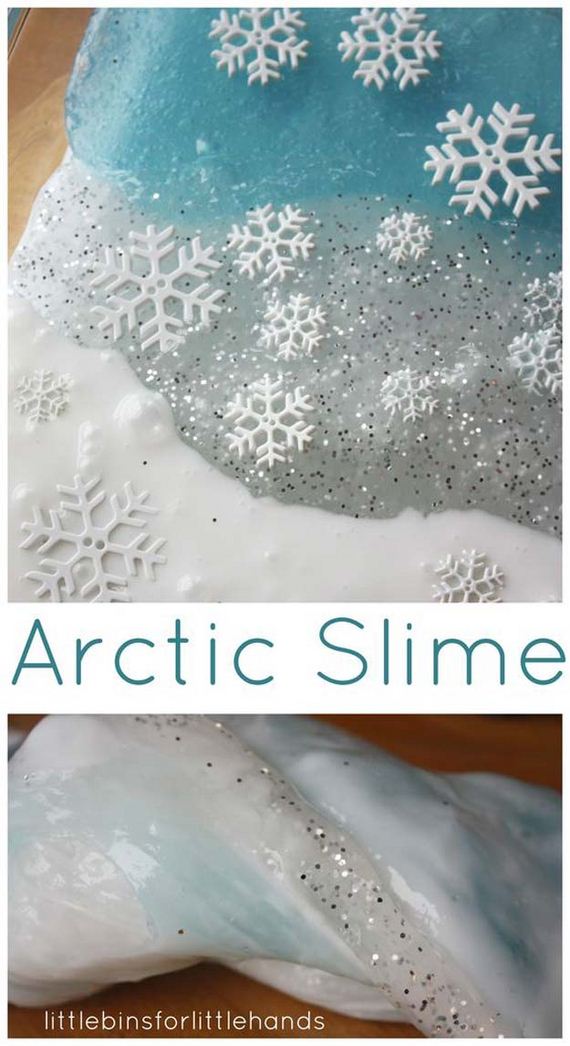 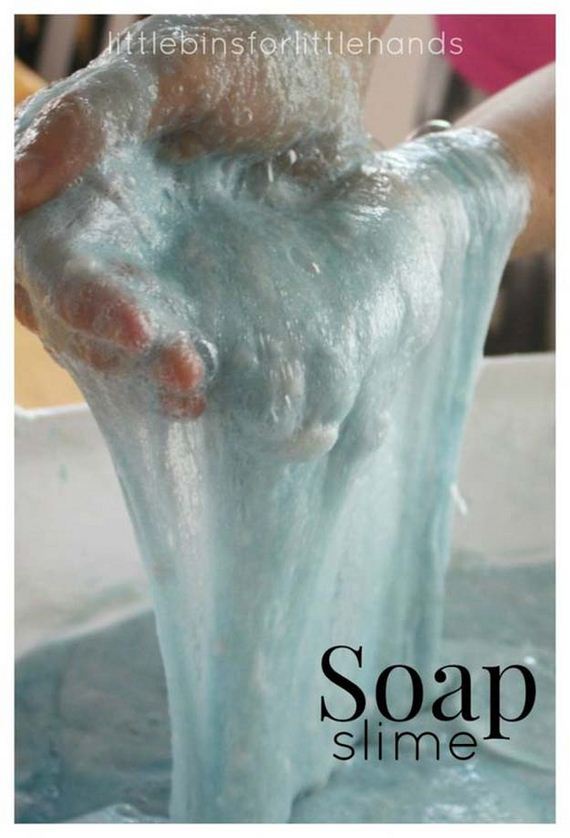